Small is Great - Call for Papers

Small is Great. Cultural Transfer through Translating the Literatures of Smaller European Nations

The Department of Dutch Studies and the Department of Scandinavian Studies at Eötvös Loránd University (ELTE), together with the Centre for Reception Studies (CERES) of the KU Leuven, are organising the conference ‘Small is Great. Cultural Transfer through Translating the Literatures of Smaller European Nations’ in Budapest on 10-11 March 2016. The con¬fer¬ence addresses questions of cultural transfer related to the translation and reception of literatures of smaller European nations, written in less well-known languages. Literary research has recently abandoned its national perspective to a significant extent. As a result of internationalizing tendencies and insights from field and systems theories national literatures are no longer considered as basically autonomous systems, but as parts of an international literary space largely dominated by literary works, authors and canons from a few nations and languages. Much has been published about the import of foreign literary works to minor linguistic areas, mostly by means of translations. In these studies, major literatures such as the English, French and German appear to play a mainly exporting role, while minor literatures represent the receiving party. On this basis, it is assumed that those importing literatures play a marginal role in the global literary system. During the con¬ference we wish to challenge these views by investigating the role of translation of smaller languages, the contribution of smaller literatures to the international literary space.

We invite papers on the following main subjects:

1.    The hierarchy of literary space: Is the concept of an internationalized/globalized literary space acceptable as the description of reality? Do languages define and sus-tain their own literary spaces? Can further levels of literary space be distinguished? If yes, is there a hierarchy or should concepts like hierarchy or dominance be abandoned?
2.    The process of transferring literary works: How can the complex mechanism of bringing translated works of national literature into circulation in a transnational context be described? What is the role of institutions in the process of this transfer?
3.    The process of translation of literary works: What are the relevant aspects of literary translation furthering the transfer of literature from smaller to larger literary spaces?
4.    The transfer of culture: What role does the transfer of literary works play in creating and reinforcing national stereotypes, modifying cultural identity and collective memory, influencing attitudes towards the speakers of less known languages?
5.    Translation and literary history: What can be the impact of the new focus on less known literatures, translators and cultural mediators on the practice of writing literary history? Is it important to make these actors visible? Are there examples of existing literary histories, which include these actors?

Papers may approach these questions from a variety of disciplinary, interdisciplinary and theoretical perspectives, including, but not limited to literary and cultural history and theory, sociology, psychology, cultural memory and translation studies, and may draw on the current or historical experience of one or more national literatures.

There is no conference fee for the speakers. Lunches, coffee and tea, and a conference dinner will be provided. Participants are expected to cover their travel and accom¬mo¬dation costs. The organisers will invite selected speakers to revise their papers for inclusion in an edited electronic or paper based volume arising from the project.
In this first round we welcome both proposals for complete panels as well as individual proposals for papers. There is also a PDF version of this Call for Papers for download, so please spread the word to your colleagues.
Please send paper titles, abstracts (c. 300 words) – with specification on which of the above mentioned subjects areas you wish to address in your paper –, to the conference address International Conference Small is Great This email address is being protected from spambots. You need JavaScript enabled to view it. by October 15th 2015.

Download the Call for Papers in pdf format from here:

Small is Great - Call for Papers 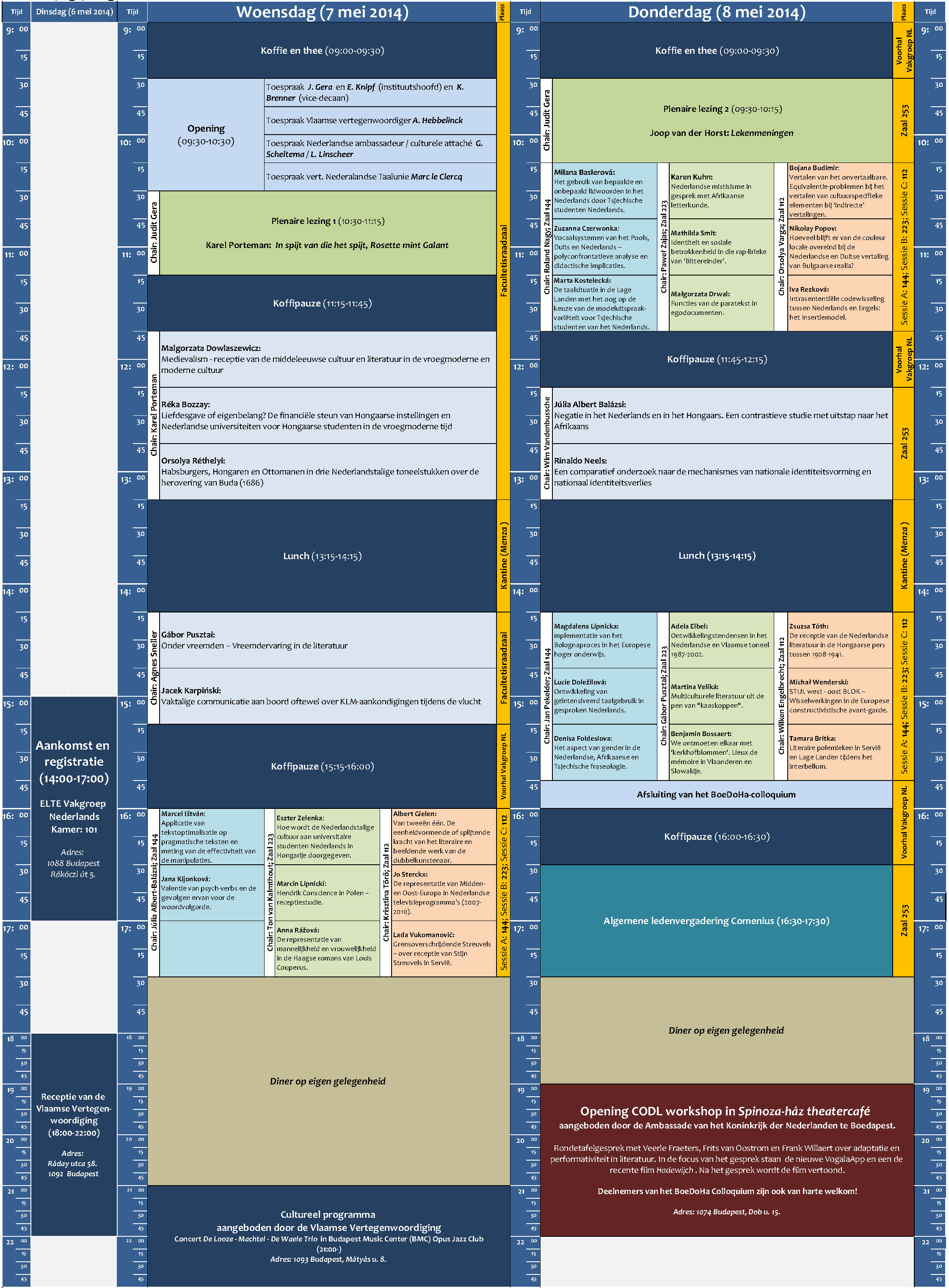 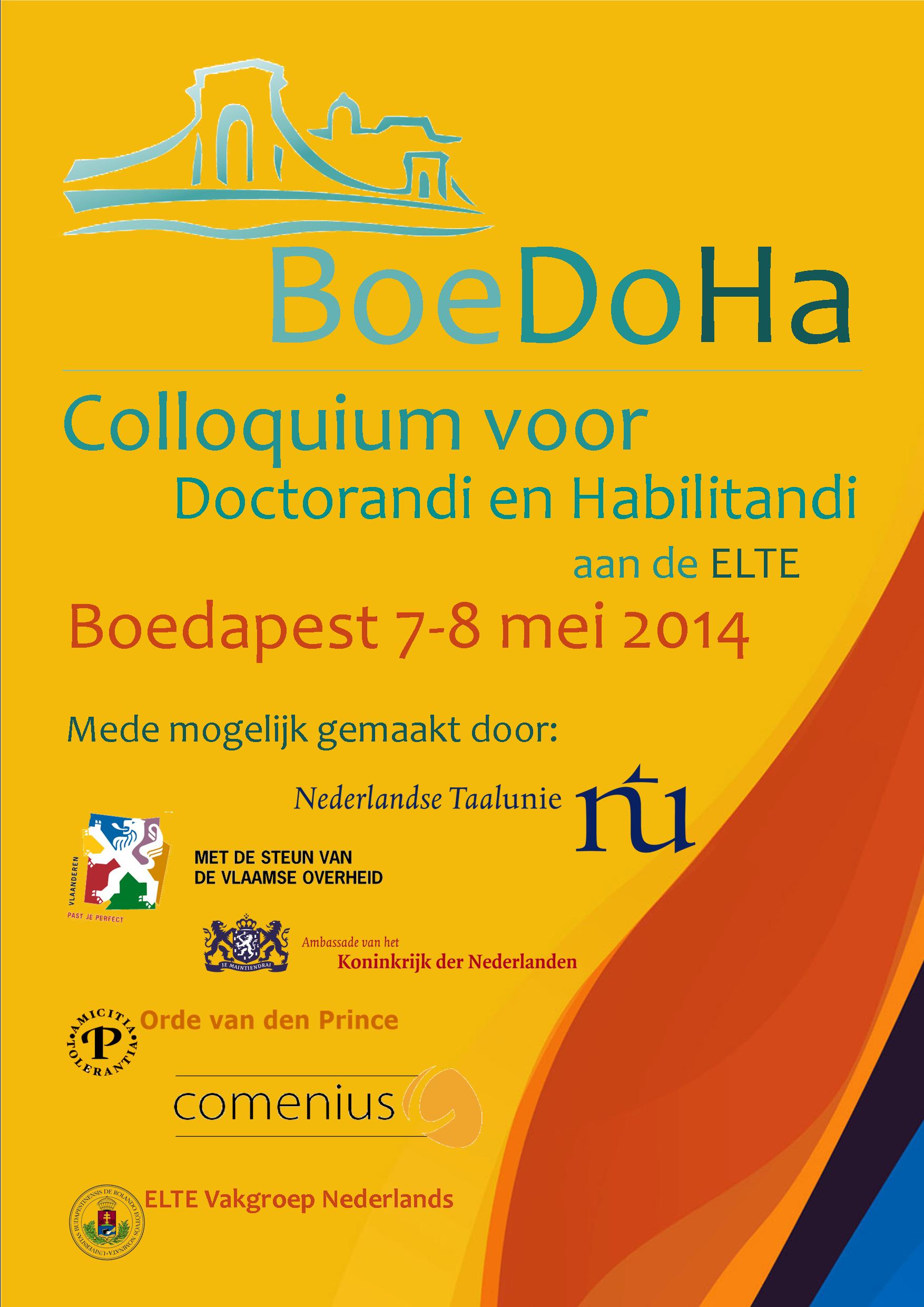